David Bukszpan is a writer and literary/arts publicist living in Brooklyn.

His new book, Crosswordese: The Weird and Wonderful Language of Crosswords comes out in 2023.

Will Shortz de s      c    ribe d David's previous book, Is That a Word?: From AA to ZZZ, The Weird and Wonderful Language of Scrabble, as "a fresh, amusing, 21st-century guide to everything Scrabble." Find more at isthataword.info.

David's writing has appeared in The New York Times, The Paris Review, The Daily Beast, Harper's, n+1, and elsewhere. The Times published his first crossword in January, 2022. Read about it here.

The New Yorker reported on his publicity for BuxusPR.com. Follow him via @words_wtf. 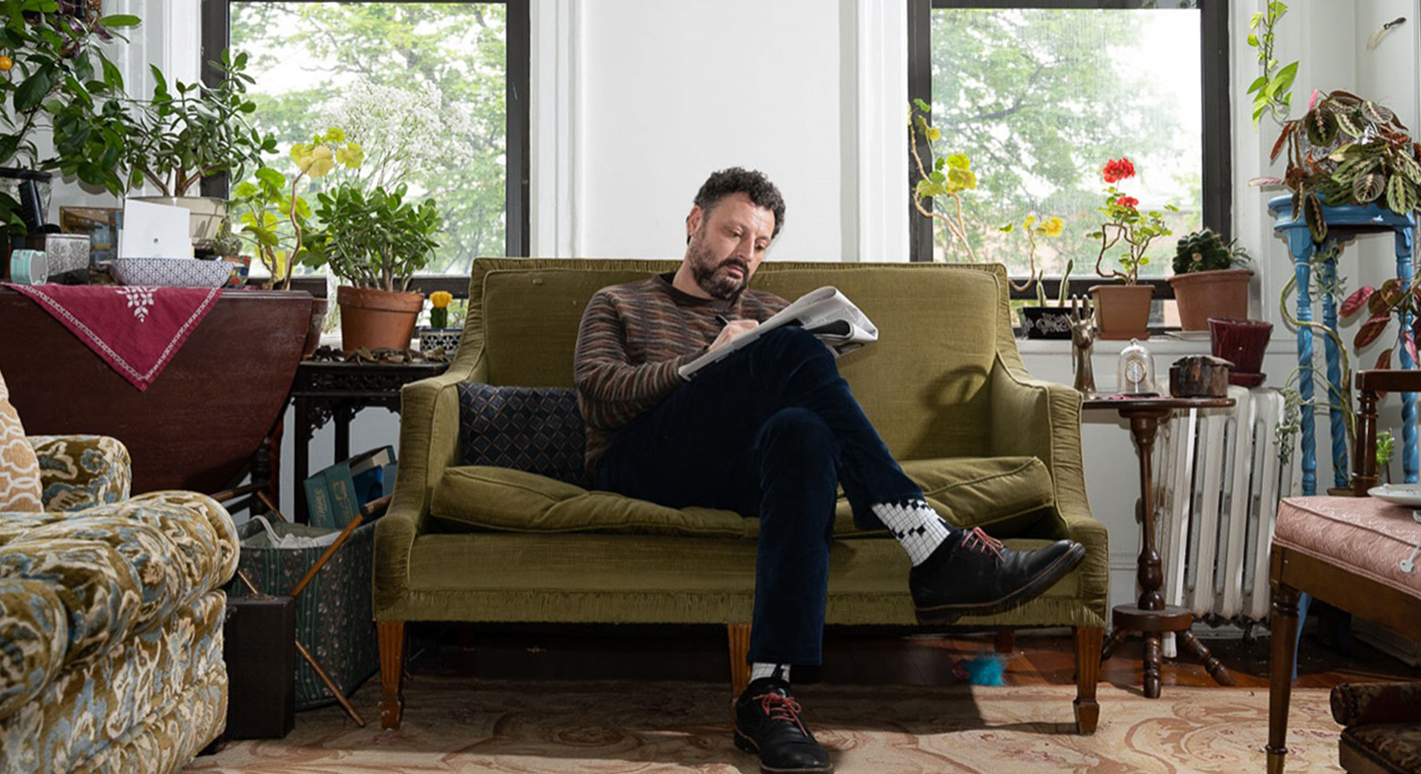